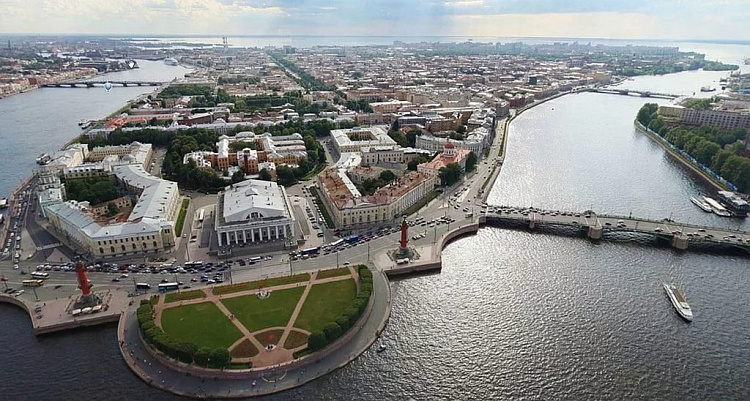 Vasilievsky Island is the largest island in the Neva delta. It was from this place in the time of Peter the Great that the construction of St. Petersburg began. Throughout the history of the city on the island formed a powerful educational and scientific environment, a powerful industrial cluster and business zone. Since the 1730s, the sea port of St. Petersburg has been located here.

Today, Vasilyevsky Island is part of St. Petersburg as a district of the same name. It is connected by two bridges with the city center and the Petrograd side, as well as four with the island of the Decembrists. There are two metro stations - Vasileostrovskaya and the second lobby of Sportivnaya station. Bolshoy Prospect V.O. is one of the main highways of St. Petersburg.

This area is characterized by comfortable transport accessibility, a large number of attractions, as well as close proximity to the city center. By renting office space on Vasilyevsky Island, you ensure a favorable location for your company's representative office and a high level of traffic for potential customers. 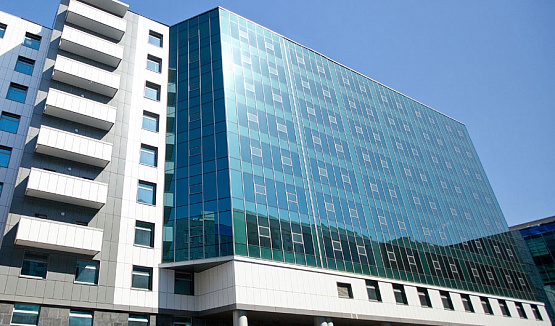 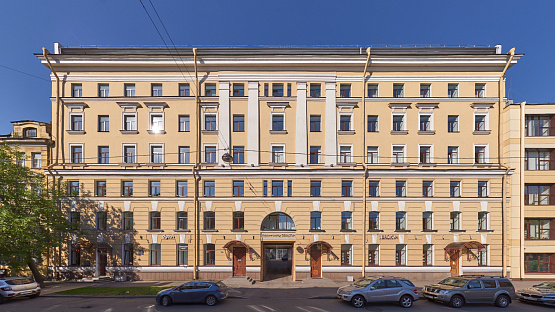 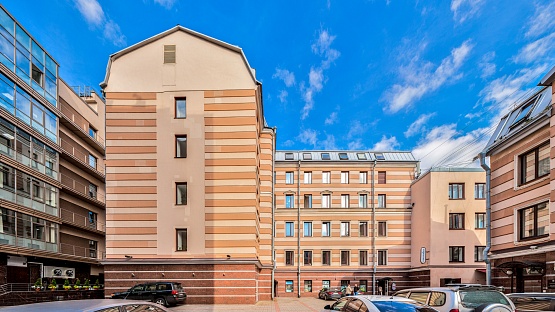 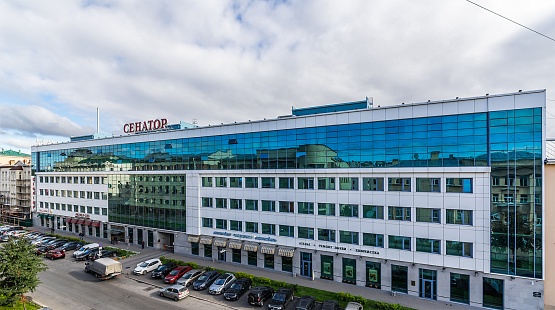 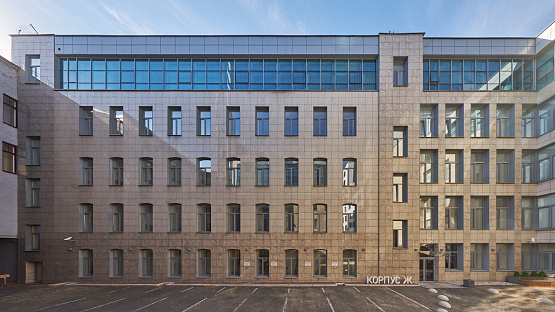 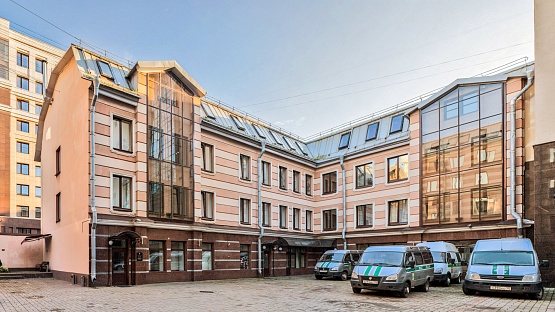